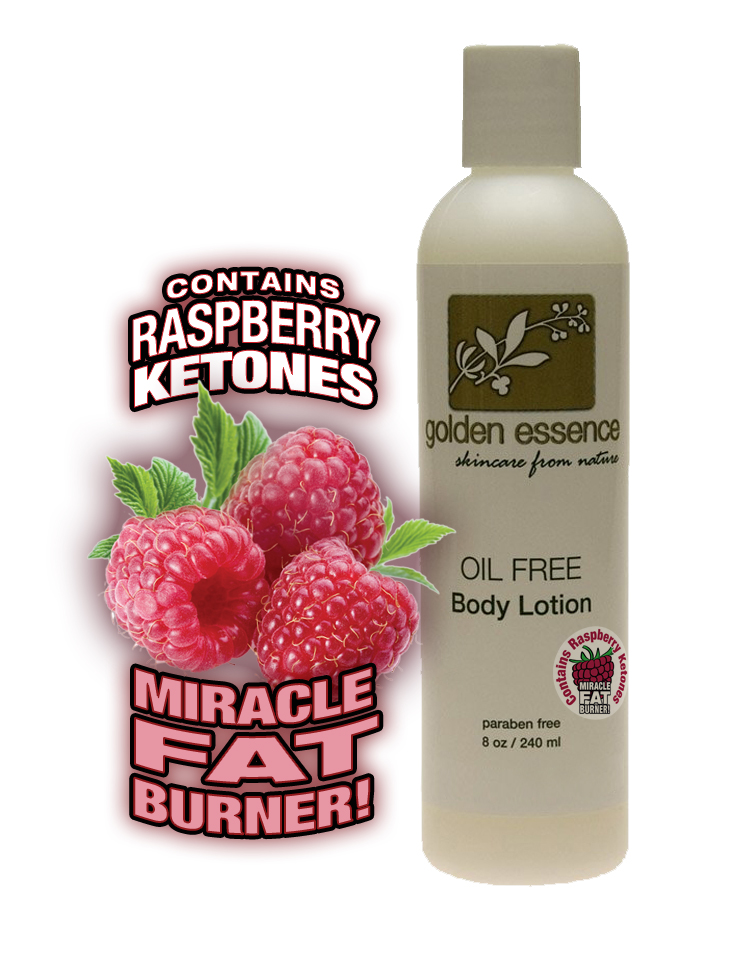 According to the company, the new Raspberry Ketone Diet Body Lotion has been designed to help melt fat from the body, offers anti-ageing benefits to reduce the formation of wrinkles and boosts increased skin elasticity.

Raspberry Ketone, a key ingredient in the lotion is claimed to be a natural supplement helping lose weight and lessen the effects of aging.
The cream’s Red Raspberry sweet fragrance features a characteristic that gives Ketones the propensity to suppress diet.

"In addition to melting fat, when applied topically to the face and other areas of concern, the Raspberry Ketone lotion has extraordinary anti-oxidant and anti-aging benefits to help retard the formation of wrinkles and increase skin elasticity", Beth Golden added.

A clinical study conducted by Japanese and Korean researchers revealed that Raspberry Ketones regulate Adiponectin – a hormone that helps body act thin and creates a boost in metabolism; supports lipolysis and thermogenesis; and helps increase skin’s elasticity, the company said.

Campaign for Safe Cosmetics has certified the new lotion, which according to Golden Essence is free of toxic chemicals, synthetic fragrances and carcinogenic parabens preservatives.

Image: Raspberry Ketone Diet Body Lotion has been designed to help melt fat from the body, offers anti-ageing benefits to reduce the formation of wrinkles and boosts increased skin elasticity.