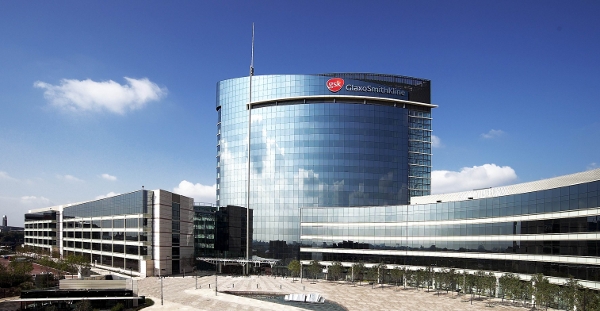 British drug maker GlaxoSmithKline will sell its European over-the-counter (OTC) consumer healthcare brands to Belgium-based Omega Pharma for $614m, as a part of the company’s continued divestment of consumer divisions.

"The proposed transaction will also provide Omega Pharma with the required critical mass in a number of key European markets – ie Germany, the UK, Poland and Italy," added Coucke.

The sale is expected to enable the pharma major to focus on its priority brands and emerging markets, the company said.

The transaction will be completed in the second quarter of 2012 subject to regulatory approvals and GSK will return the net proceeds from the sale to shareholders in 2012.

GSK aims at expanding its consumer business in oral health, wellness and nutrition in emerging markets, with plans to keep Sensodyne toothpaste and Panadol pain reliever, which it claims are fast-growing brands.

The sale of non-core European consumer brands followed the company’s disposal of its US and Canadian non-core consumer health brands to Prestige Brands Holdings for $660m in December 2011.

GSK, however is delaying the divestment of its OTC weight-loss pill Alli, due to the supply disruption from Switzerland-based Roche, which makes active ingredient for the product.

In February 2011, GSK first unveiled its plan to dispose the non-core consumer healthcare OTC brands sold in North America and Europe to focus on priority brands and emerging markets.