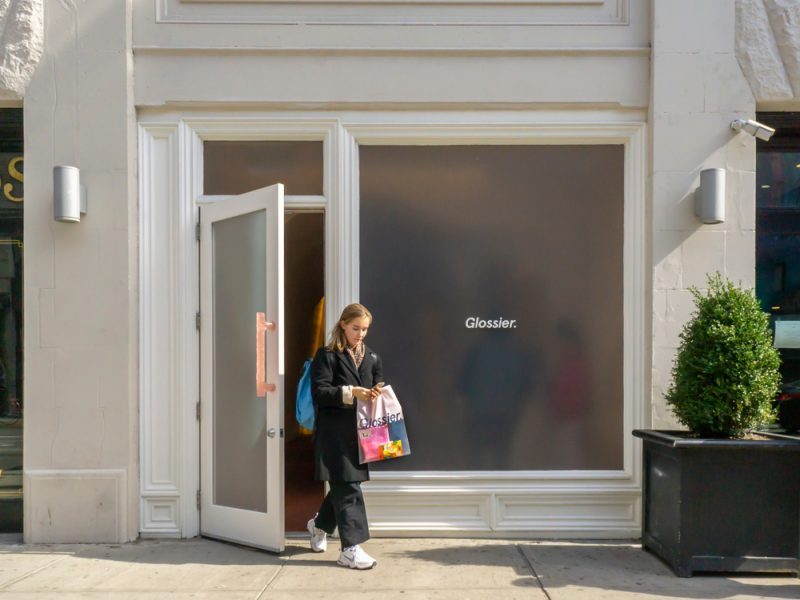 The death of George Floyd on 25 May 2020 has triggered ongoing protests across the US and other parts of the world. As civil rights injustices head further into discourse, brands have posted their expressions of support for equality. Posts from brands range from condemnations of racism to direct support for the Black Lives Matter movement and calls for justice.

Ice cream brand Ben and Jerry’s poignantly reposted a four-year-old news post they shared in 2016 that covered the unrest in Ferguson after the death of Michael Brown. In doing so, it tacitly exposed how relevant its words then resonate today. The lack of progress on social justice has led brands to develop anti-racism positioning as another act of social responsibility.

Glossier stated that it will donate a total of $1m, with $500,000 going to civil liberties organizations, including Black Lives Matter and the NAACP, as well as $500,000 to black-owned beauty businesses. This is the largest beauty brand donation announced so far, and is equal to what some of the largest tech companies have pledged. Beauty brands’ promotion of inclusivity has seen the industry become one of the most outspoken and pro-active in supporting this movement.

Yet, on the other hand, some brands have been accused of exploiting public anger for its own self-promotion. L’Oréal expressed solidarity for ‘speaking out’, yet was immediately criticised of hypocrisy for dropping the model, Munroe Bergdorf, for her comments on the Charlottesville race row in 2017. This highlights the pitfalls of consumer perceptions of authenticity. Munroe described the brand’s comments as ‘gaslighting’, referring to the manipulation and attempt to override another’s experience.

Similarly, at a time of the Covid-19 pandemic, comparisons have been made to brands’ responses during the pandemic. Many companies quickly answered the call to divert resources to sew masks, produce ventilators, donate to food banks, and make hand sanitizers, yet there was a noticeable period of silence following the recent deaths of George Floyd and Ahmaud Arbery.

Consumers desire brand leadership, rather than the perception of their favourite companies following a trend. In order to appear authentic, it is incumbent on brands to speak out quickly and support their comments with action. In recent years, social responsibility has largely become synonymous with environmental protection. However, it is evident that campaigning for civil rights remains just as significant.

Or to search over 50,000 other reports please visit