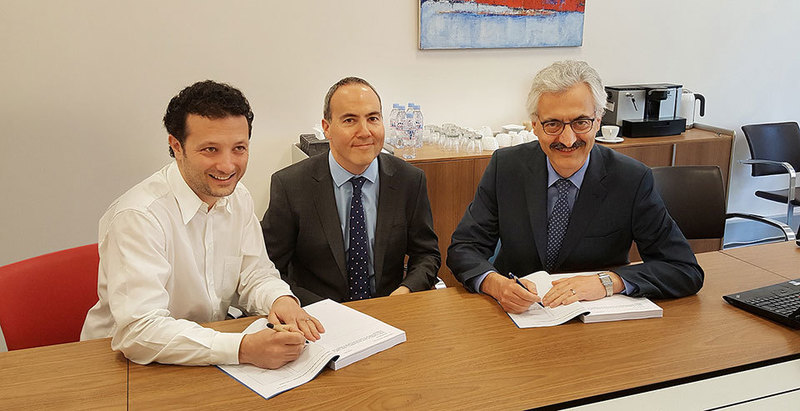 Effective from July, the deal will enable Mibelle to boost its international growth strategy.

Following the completion of the deal, all the P&G employees will be retained by Mibelle.

A new study by researchers of the University of Michigan rejected the possibility of microbeads used in personal care products adversely impacting the environment.

This finding dismiss claims of environmentalists across the world, targeting the popular use microplastics in face washes, toothpastes and other products.

For the research, the scientists examined 145 fish that represented six species that were most likely to consume microbeads from water sources with highest levels of microplastics in the world such as Lakes Huron and Erie.

Under the agreement, Johnson & Johnson will acquire NeoStrata’s affiliates and parent company TriStrata.

The value of the deal has not been disclosed. 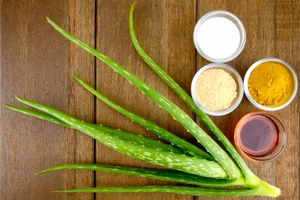 With the purchase is scheduled to be completed in this month and the agreed amount has not been disclosed. Evonik is expecting to expand its portfolio of personal care business line in the area of speciality active ingredients.

Alkion was established as a spin-off of the Imperial College London in 2011, mainly involved in the extraction of cosmetic actives from plant biomass.

It also aims to go into home furnishing, and precious and non-precious jewellery categories.

Myntra CEO Ananth Narayanan was quoted by Economic Times as saying: "This is a big bet for us to take our first step to expansion in the lifestyle segment, which will also help us meet our set target of attaining profitability by 2017. 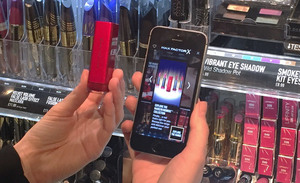 Under the agreement, the entire product suite of Max factor has been made fully interactive with curated digital content using augmented reality.

The company stated that by blipping the items with the free Blippar app, cosmetics shoppers can reveal high-quality information and interactivity tailored to each product.

The technology is said to expose exclusive biomarkers that could help during diagnostic tests and DNA collection. 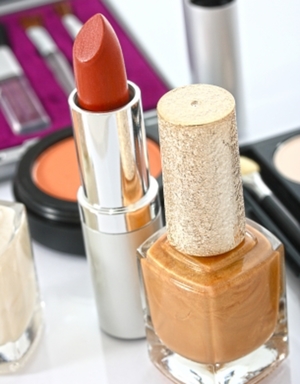 South Korean exports of cosmetic products reached $2.45bn last year, surging by 53.1% from the $1.56bn recorded in 2014, according to data from Korea Customs Service (KCS).

In the past five years, exports of cosmetics from South Korea have more than tripled due to demand from China and other Asian countries.

It focuses on creating flavoured and scented cosmetics and personal care products to be sold throughout all channels of distribution.

MAC Cosmetics announced its plan to launch its new MAC Selena collection, which is inspired by the late American singer Selena Quintanilla.

Curated with Selena’s sister Suzette, the new collection will be launched in October.

The upcoming collection includes MAC Selena Como La Flor lipstick, a deep magenta that takes its name from one of Selena’s main singles. The first look of the product has recently been released.